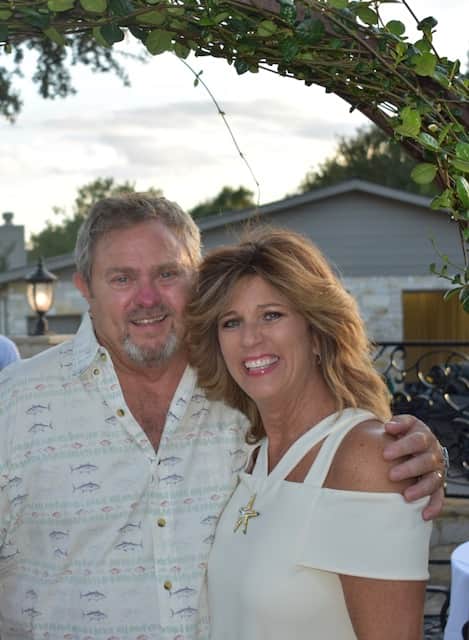 They discovered they both had a love for the beach. Warm weather,

Bliss grew up in the former Canal Zone in the Republic of Panama.

Pacific Ocean available, both an hour apart by car. They were

landlocked in Dallas and wanted their dream of being close to

the ocean to become a reality. Fast forward, Gary & Bliss are now

husband & wife and the happy owners of Beachfront Bliss Villas in

Villas was established on November 1, 2017 and officially opened

for business in March 2018.  Come experience our

Loading...
Upps!
You're running a web browser we don't fully support. Please upgrade it for a better experience.
Our site works best with Google Chrome.
How to upgrade the browser